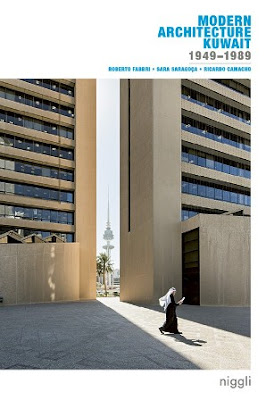 
From the late 1940s at the inception of the oil exporting industry, via political independence in 1961, through to the late 1980s when Kuwait was invaded, the city-state experienced an extraordinary social and civic transformation, deeply inscribed in its built environment. The old coastal town was radically transformed through architecture and urban planning in the process of gaining wealth and autonomy. Important foreign and local architects found here the possibility to expand their professional horizons and the challenge to compose an entire city, creating important examples of Late Modern Architecture during these four decades.

This publication is based on several years of multidisciplinary research, featuring a repertoire of more than 150 buildings, all fully illustrated and analyzed in order to understand the dynamics of change and innovation they represent. By reading the presence of the building in the urban context at the architectural level, this volume examines a wide range of buildings selected for their specific qualitative aspects, as examples of particular design methodologies or typologies, or else for the various forms of adaptation to the peculiarities of local environmental conditions.
en 9:00 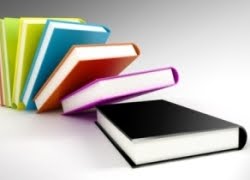